He directs and produces his second film, Black Limbo, a creative documentary about the decolonization of Spanish Guinea. This project won the Elamedia Studio Post-Production Award granted in the Afrolatam Reality Film Market, Tenerife 2019. It is also one of the twenty Ibero-American projects selected by the Ibermedia Project Development Course 2019, with support from the Ministry of Culture, AECID, EGEDA, SGAE and the Carolina Foundation. He has participated in the Program Sources2 Script Check (Creative Europe Media Andalusia) and in the project laboratory of L’Alternativa Barcelona Independent Film Festival.

Co-founder of Antonia Films, he has much-loved ties to Latin America.

He collaborates in the selection and consulting of projects and films of the distributor 3boxmedia International Sales (Cologne, Germany). He usually attends the main festivals and documentary film markets. 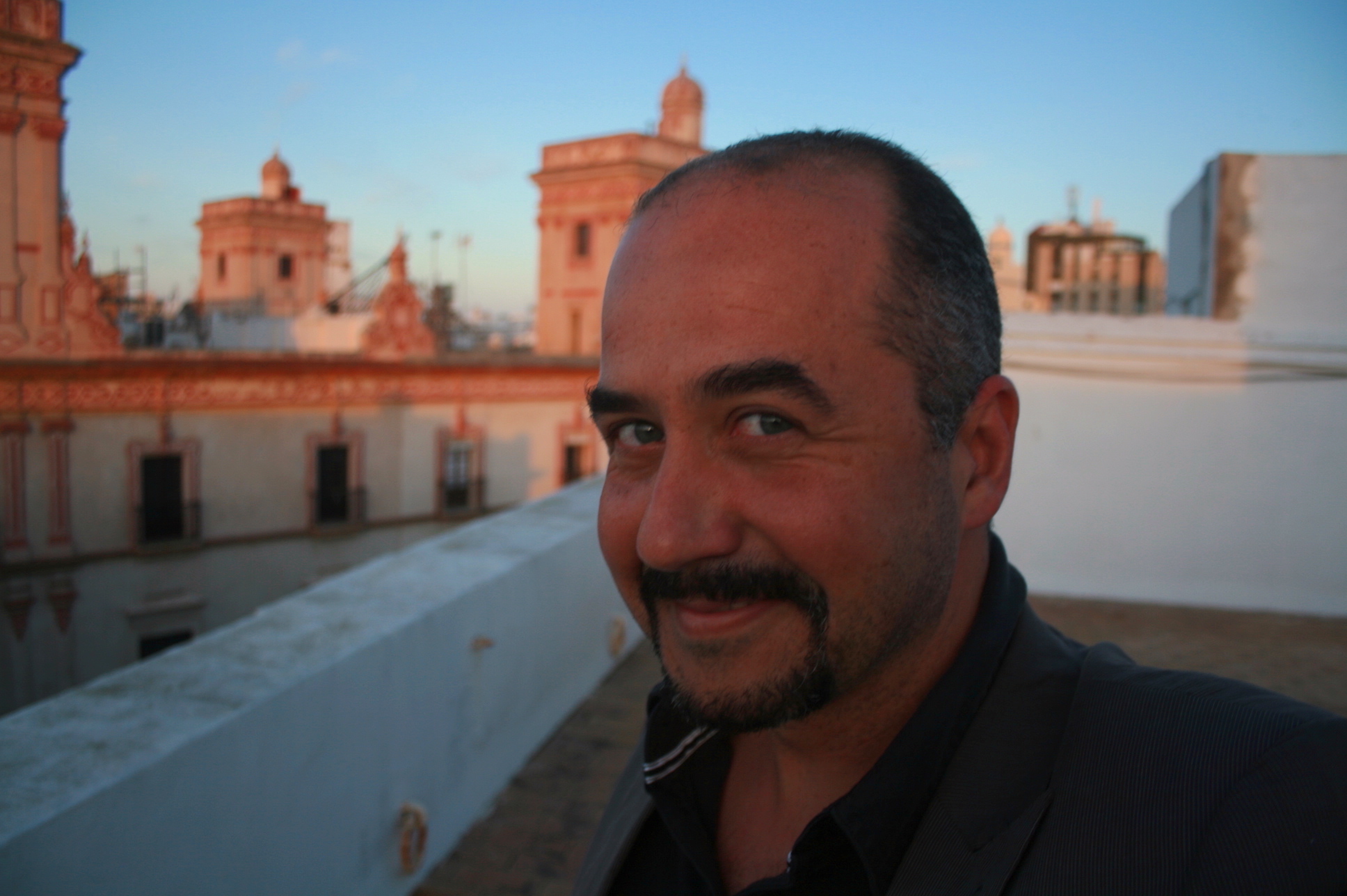