Cinema – whether fiction or documentary – and literature, can be indispensable tools that offer the possibility of experiencing otherness.

Solar System aspires to momentarily put the viewer into the situation of the other, the enemy, so that s/he experiences ´the life of the other´. In the midst of a deep political, humanitarian and social crisis; this film will put people´s lives in the centre of it all. 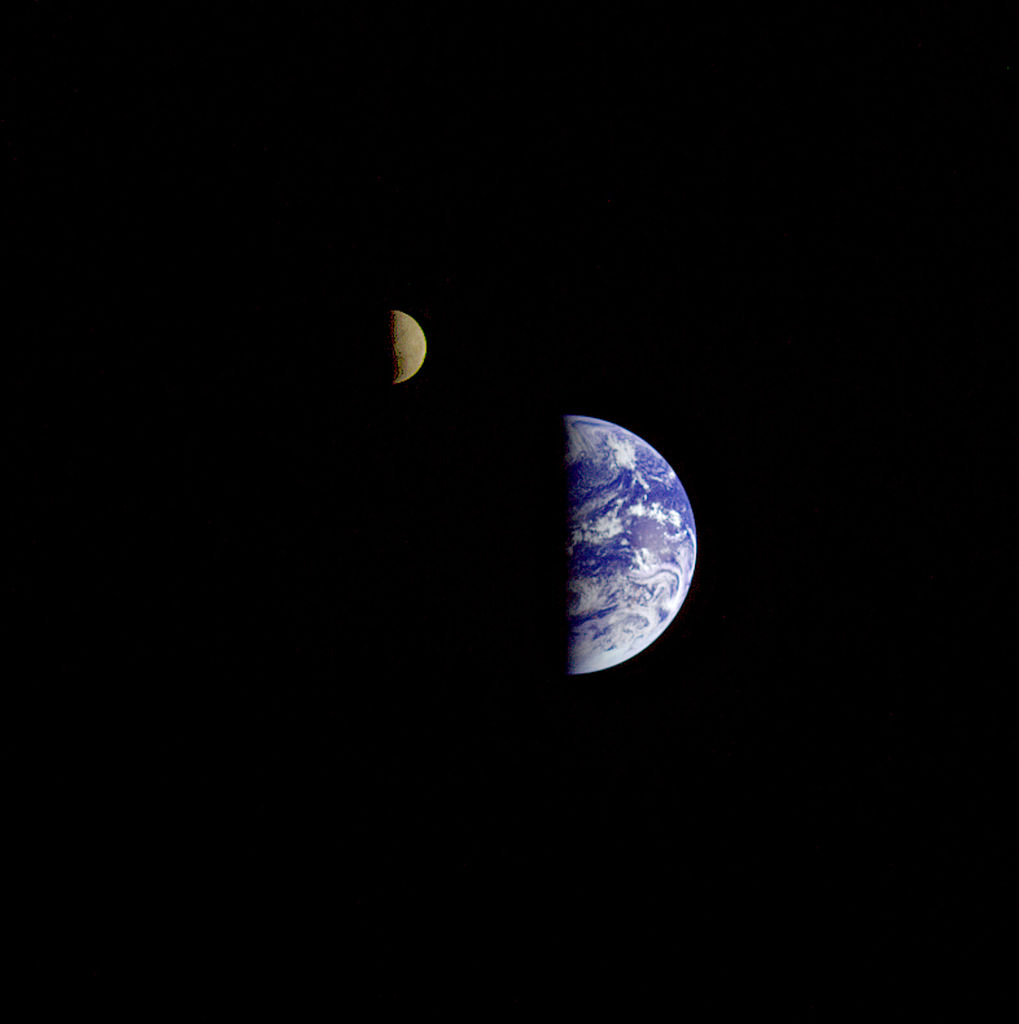 If we can accept that we can see that hill over there, we propose that from that hill we can be seen. The reciprocal nature of vision is more fundamental than that of spoken dialogue. And often dialogue is an attempt to verbalize this – an attempt to explain how, either metaphorically or literally, `you see things,’ and an attempt to discover how `he sees things.´

I grew up in Nicaragua during the revolution. I lived in a duality that was not difficult to bring together; the perception of being part of a social justice project and the certainty of being on the side of the good people made up for the pain of war, the losses, the death and the shortages. In that context, many things happened in the country that I took in with the elements that I had, especially that of being immersed in a great sequence of events that convinced me that I was on the right side of history.

One of those events was Navidad Roja, (Red Christmas). It took place in 1982. The Sandinista army moved 42 Miskita Indian communities of some 8,500 people who were living in a war zone and resettled them in concentration camps. They did so against their will, with the force of guns, because the Miskita Indians were helping the contras, the counterrevolutionary fighters. The resettling was not pacific: 64 civilians were killed, another 13 were tortured and 15 others ´disappeared,´ (according to the lawsuit that was later filed). They took their lands away from the Miskita Indians and destroyed their communities. I was only 10 years old when this happened and from then on I knew it had been violent but I also knew that war was cruel for everyone and that war altered good and evil. We were on the side of the good people and there are no easy solutions because they all mean death. At 10 I understood things in that way and later, as I was growing up, as well.

However, the belief of the side of good or that of bad better corresponds to great narratives, versions, rather than to historical facts and reality. The exercise of observing our surroundings, the processes and collective stories, with a critical sense and the ability to discern, is neither ordinary nor usual; not in Nicaragua, but not in other countries either.

It was difficult to detach myself from this narrative because it meant putting myself in a vacuum point. Without that narrative that normalises and embraces, much of what I had lived was no longer justifiable and that is painful. My filmography collects a lot of this process.

The path of what the Sandinista revolution was, the government of Daniel Ortega, has been a long one of authoritarianism, corruption, an absence of democratic processes and crimes prolonged over time. Nonetheless, it wasn´t until the government publicly killed and brutally restrained the population that rejection of the government took on corporal and explicit expression.

The aim of this movie is to offer clues and to delve into the reasons why it is so difficult for us to build a country of peace that has even a minimal notion of social justice. I started this text speaking about the Navidad Roja because for me, it was crucial to be able to talk about other people without judging them. I consider myself to be a good person, someone who is sensitive, someone who considers that Human Rights are a red line that cannot be crossed, so, if I was able to justify things that I now condemn; I want to have the tools that allow me to understand the circumstances in which an important sector of the population can justify horror.

Nicaragua is living a complicated and fragile political time however we are tackling this time without understanding that it is happening – I am not referring to the government – but rather to the other who isn’t me, the citizen who lives this time differently. Nicaragua is polarized and the entire population is the enemy of the other part of the population. What happens over the next two years will decide who takes over, whoever is stronger, and that will not necessarily be s/he who contributes more to social justice. I do not plan on making the case for any one ideology or any particular political group in this film and that is not because I don’t have an opinion. It isn’t because I don´t think it is important to talk about power and the political future either. I believe in the need and the importance of reporting, but I do not believe it is my place to do so as it is not my strong suit.

I want my vision to try to understand the reality. We can only influence, consciously transform our world, if we know it. If we don’t, in the end we will always be those people who are face to face in a never ending bid for power of big narratives. I haven’t believed in the world of the good and the bad for a long time now. I want to understand how we got to this point, what hurts and what we can do with this panorama.

Not many years ago we were living in a more optimistic time where we seemed to have reached an agreement on basic principles like Human Rights, respect for the environment, if not feminism, at least equal rights between the genders, respect for life, freedom of sexual expression and childhood protection. It was a time when many of us believed that not everything is possible and not everything goes, because we had instruments that, although they might not solve the problems of inequality and social justice, at least they regulated the excesses. The International Court of Justice, the Inter-American Court of Human Rights, the UN, the OAS, institutions whose voices are heeded and who make judgements such as Human Rights Watch or Amnesty International. At least they offered a glimmer of hope so that impunity might not be the most likely outcome.

Now human life on the planet faces dangers and difficulties that are increasingly pressing and we have fewer and fewer resources to deal with them. Our ecosystem is in danger, the lives of women are especially in danger; poverty is growing considerably as is war and subsequently our near future is in danger. I think that the most difficult part of managing this scene is that the 4 horsemen are not riding the cart of private capitalism but rather private capitalism is operating officially through governments that have been democratically elected. Whether the electoral processes are cleaner or dirtier, the truth is that there are governments on every one of the continents that jeopardize dignity, life and the future that humans will have, and, moreover, a lot of people voted for them.
Many people choose government programmes that presage an enormous regression for the population as the most welcome alternative. I am interested in these people. Humanise them to understand what is happening to us.

To occupy the space of the other does not make us change our principles, ethics or notions of justice; but rather allows us to understand that the root of the problems that beset us and their solutions only humanise us more. In all of the spaces that we inhabit.