Moncada is the mother of one son, she is an Aspergers woman and is a Nicaraguan/Spanish filmmaker. Seville, 1972.

In January 2005, Ms Moncada finished the full-length Spanish – Mexican documentary entitled El Inmortal (The Immortal), a, that was financed by the Sundance Documentary Fund, the Jan Vrijman Fund, the Ibermedia Programme and the Ford Foundation. This documentary was shown at the Berlinale, San Sebastian and at Sundance, among other festivals. It was chosen by the Museum of Modern Art in New York, (MoMA), to close MoMA’s re-opening month of activities, it was also chosen as the best full-length documentary at the Ibero-American Film Festival in Guadalajara, Mexico.
La Sirena y el Buzo 2009 (The Mermaid and the Diver), co-produced by La Zanfoña Producciones, debuted in the Forum of New Cinema at the Berlinale and then continued on the circuit of festivals around the world.
Palabras Mágicas (para romper un encantamiento) 2012 (Magic Words – to break a spell), was shown in the Masters Section at the International Documentary Film Festival Amsterdam, IDFA, in the Zabaltegui section at the San Sebastian Film Festival and at the Pusan Film Festival. The film has won various awards at international festivals and opened The State of Art programme at the MoMA. It was awarded best film in 2013 by the Latin American Studies Association, LASA.

In 2014 Ms Moncada directed Los Invisibles (The Invisibles), for the HBO series Everyday Heroes. Her latest full length film, Mi Querida España (My Beloved Spain), premiered in the San Sebastian Film Festival where it won various prizes as well as other awards in Spain.

Retrospectives of her filmography were held at the Centro Cultural España de Nicaragua, (2012), The International Film Festival in Orense, (2017) and The Festival del Cine del Atlántico – Alcances, (2006). A retrospective of her work was held in Cadiz in the summer of 2019 with the collaboration of the City Hall.

Ms Moncada has been a judge at various festivals such as IDFA, The Cartagena de Indias International Film Festival, The Emmy Awards, Documenta Madrid, Guadalajara, Cinergia, The Prague Film Festival and Amnesty International. In 2013 she was a cultural advisor for the Mexican newspaper Reforma. In 2016 and 2018 she worked as a script consultant for the Iberoamerican Cinema programme, Ibermedia. She has been a teacher and an advisor for various centres such as the Centro de Capacitación Cinematográfica CCC, (Mexico City), the Centro Cultural España, the Foro de Periodismo El Faro – Ambulante and dozens of centres in various other countries.

Ms Moncada is working on a new project called Sistema Solar (Solar System), with the collaboration of Bertha Foundation. 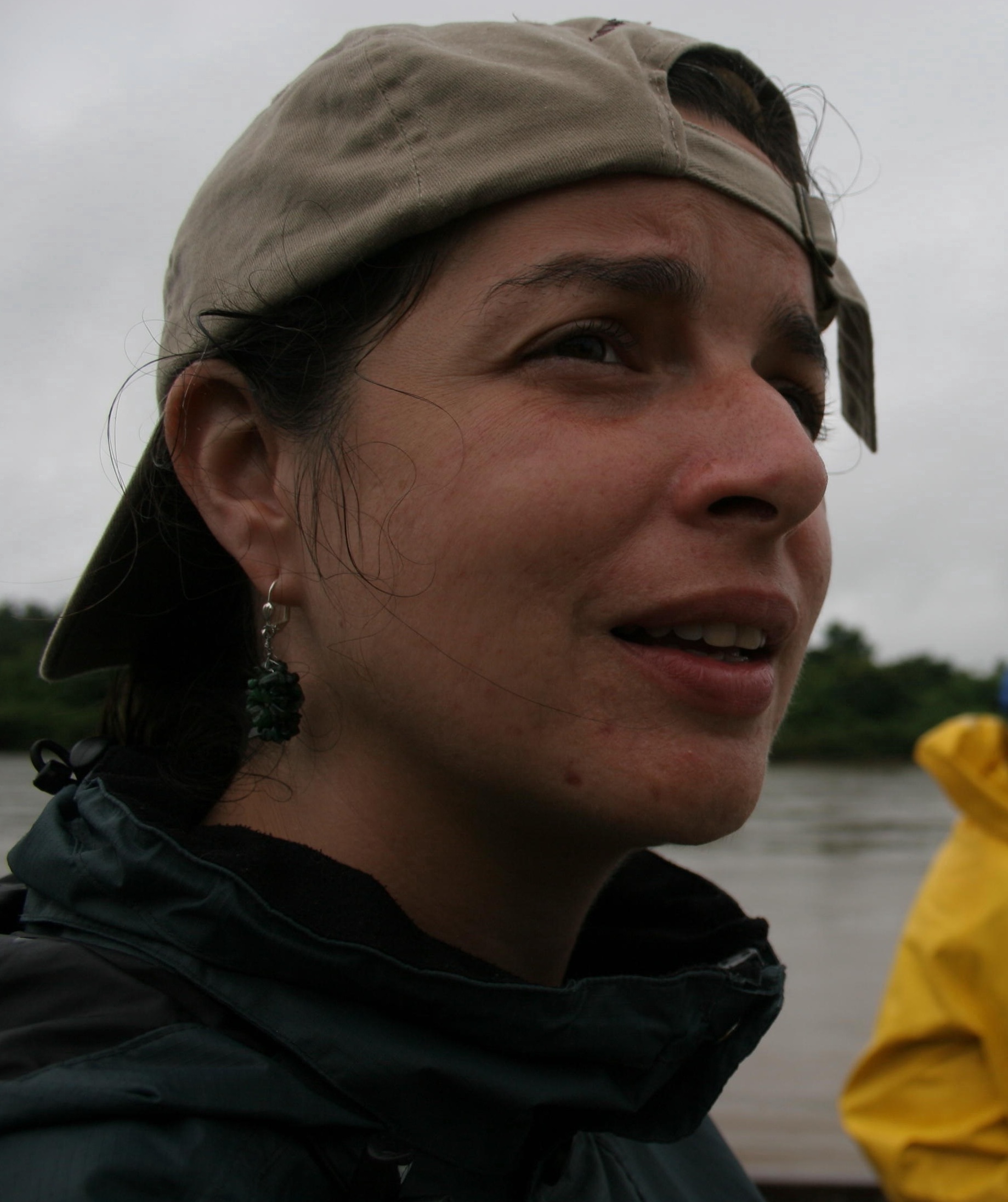