THE MERMAID AND THE DIVER

The body of Simbad the diver appeared floating in the Atlantic of Nicaragua. The mermaid turned his soul into a turtle, and it was the turtle who returned it to the world of humans. Simbad was again born miskito and grew up on the banks of the great Coco River. When it became bigger nature took care and took him back to the sea, where the mermaid waited for him. The Mermaid and the Diver is a trip to Central America, to Nicaragua, to the Atlantic Coast, to the Miskito people. 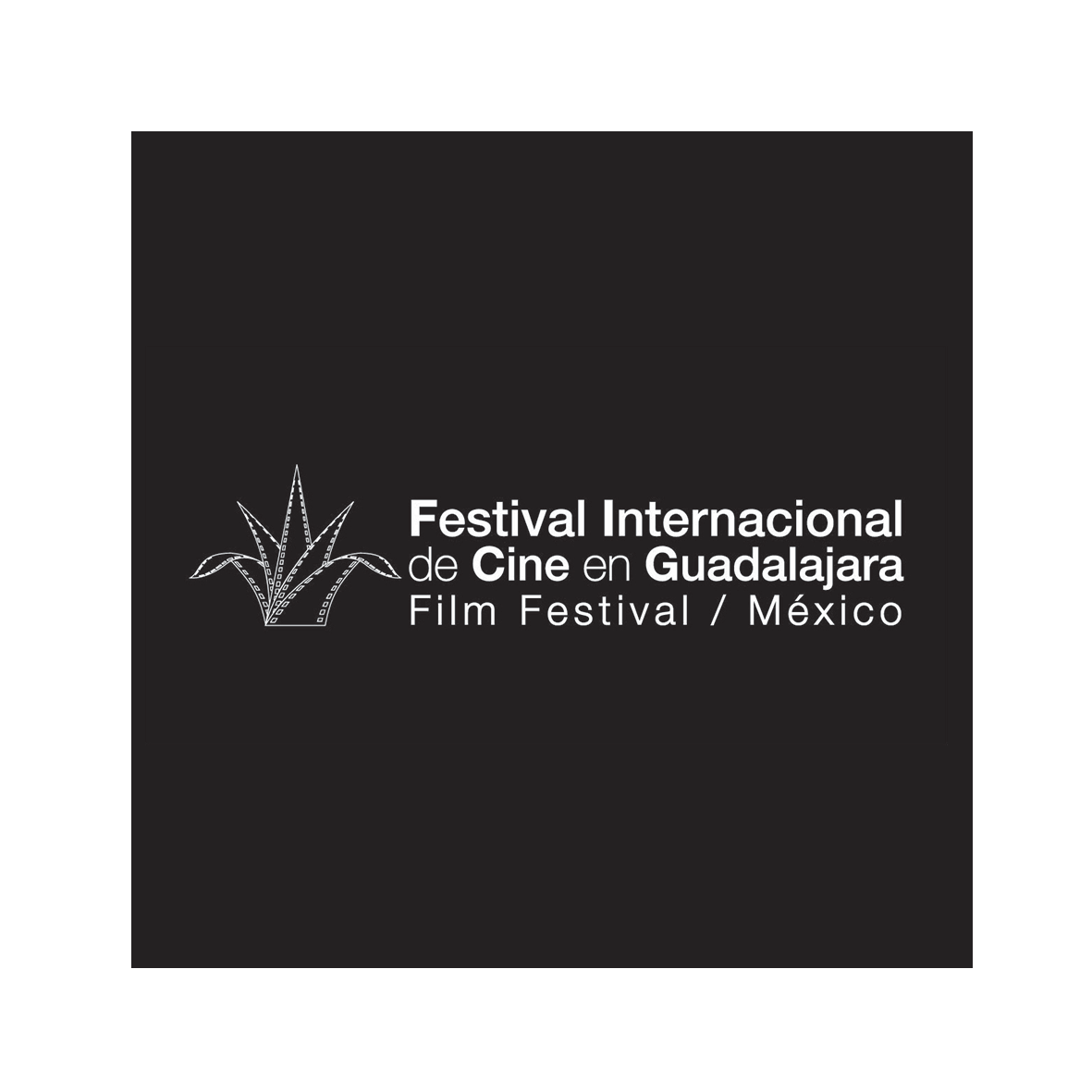 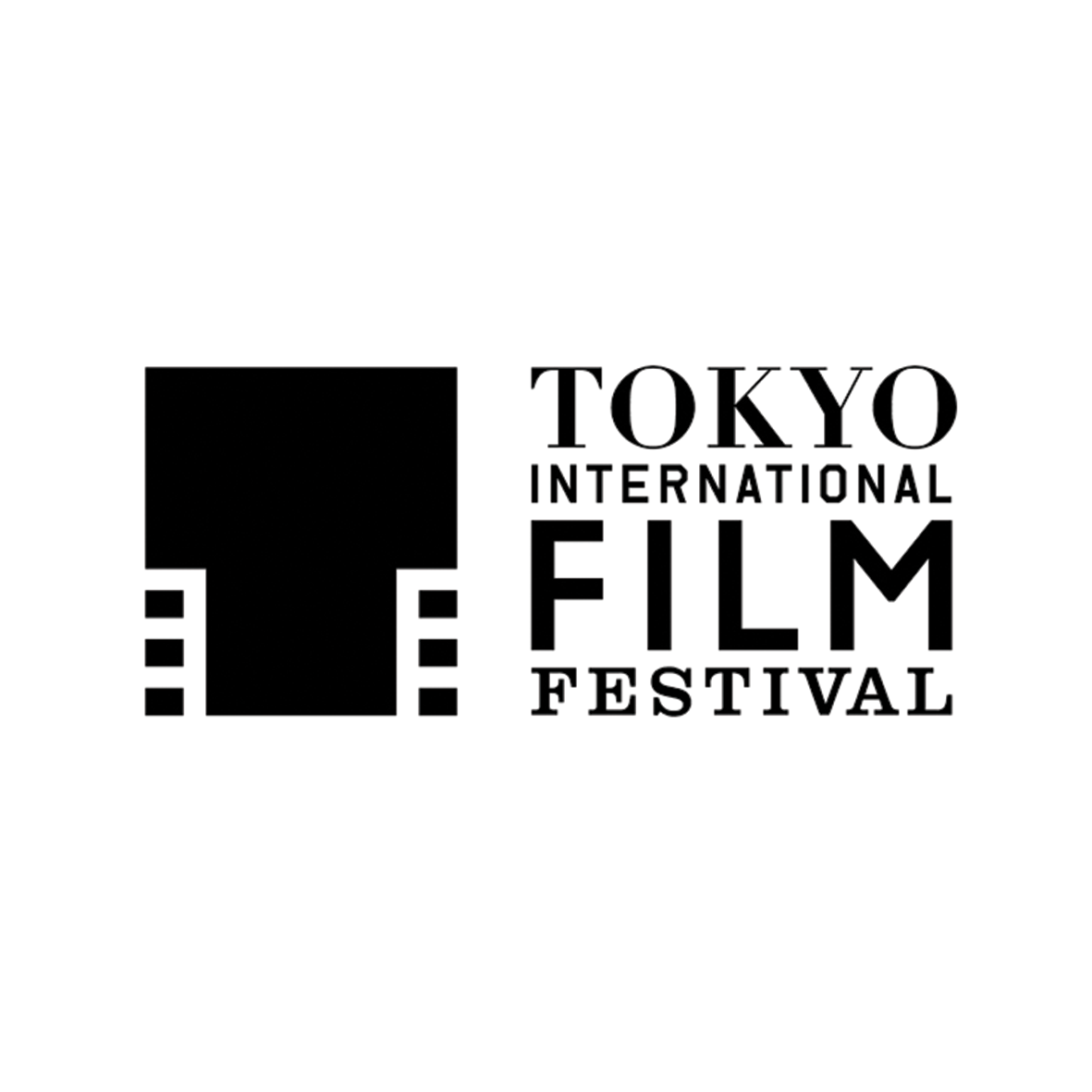 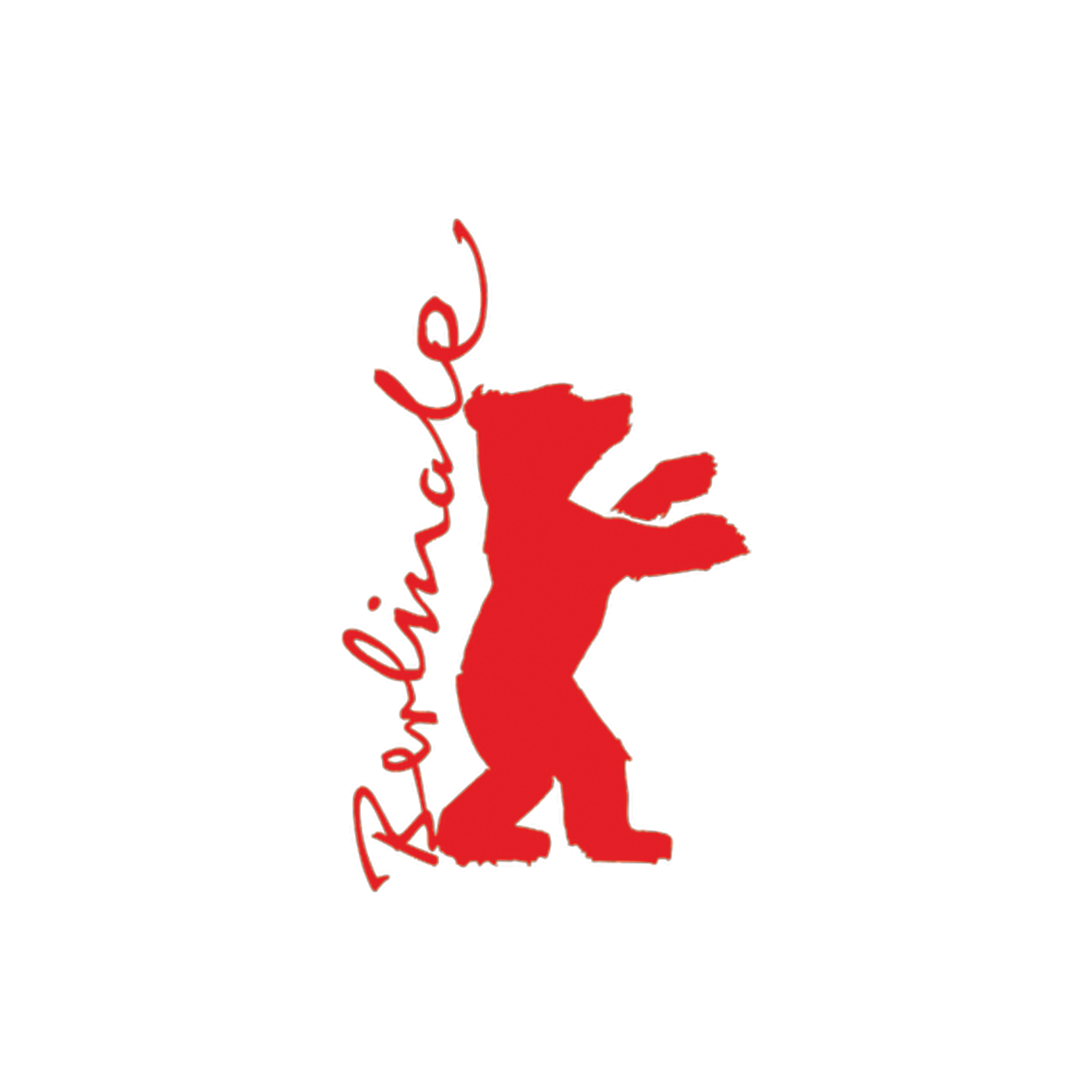 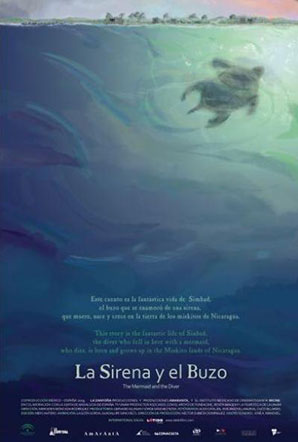 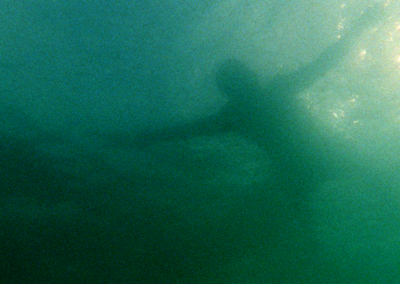 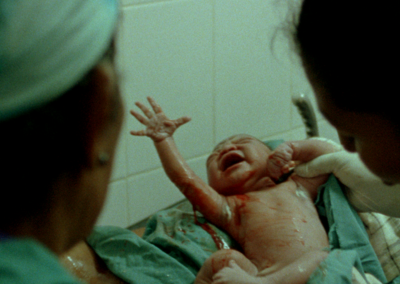 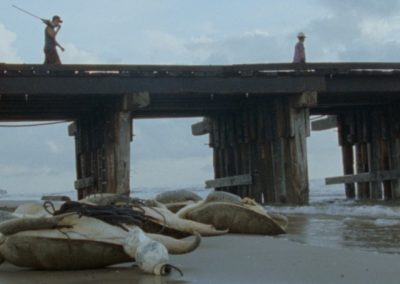 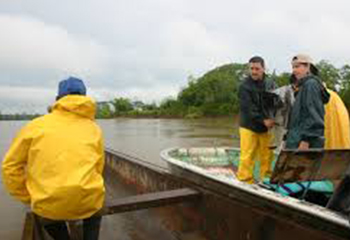